Why developers are joining the Great Resignation

Research from Salesforce's Mulesoft found that 93 per cent of enterprises are struggling to retain skilled developers. 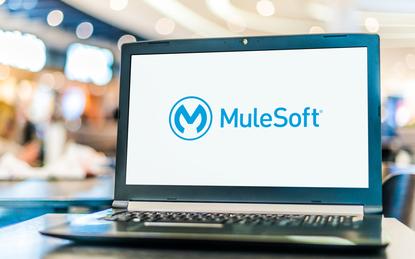 Enterprise software developers are joining the Great Resignation, as they struggle to keep up with increased business demands and are bogged down by repetitive tasks in the wake of the COVID-19 pandemic, according to a new survey conducted by Salesforce's Mulesoft.

The top three factors leading to developer stress, according to the survey, were increased workloads and demands from other teams (39 per cent), growing pressure to transform digitally (37 per cent), and the need to constantly learn new skills to adapt to new technologies and approaches (35 per cent).

"The demand for digital solutions was already outpacing the supply of software developers before the pandemic, but now it's through the roof," said Matt McLarty, global field CTO at Mulesoft. "Churn caused by the Great Resignation is widening this gap even further.

"For organisations to truly transform digitally, they need to do two things: first, give developers user-friendly tools that maximise their productivity, and secondly, give the rest of the knowledge workers in the organisation tools that empower them to become engaged in building digital solutions, not just documenting requirements."