Comes as 86.7 million devices were shipped in Q3 overall. 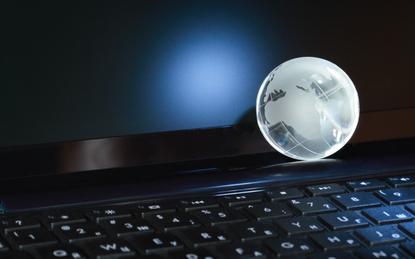 Lenovo has pulled further ahead of HP in the global PC market shipment stakes, widening the gap between the top two hardware vendors to over 2 per cent in third quarter of 2021.

According to new figures by analyst firm IDC, Lenovo shipped the most devices in the PC market during the quarter, including desktops, notebooks and workstations, with just under 19.8 million devices shipped, representing a market share of 22.8 per cent.

Meanwhile, HP, which was hot on the heels of Lenovo last quarter, shipped nearly 17.6 million devices this quarter to result in a market share of 20.3 per cent.

Dell experienced the largest year-on-year shipment growth for the quarter, going from close to 12 million units shipped in the third quarter of 2020 to almost 15.2 million units during the same quarter this year — an increase of 26.6 per cent.

Dell was the only top five vendor in the quarter to hit double digits for growth. HP saw a 5.8 per cent decrease in shipments, while Lenovo enjoyed 3.1 per cent growth.

Overall, the market saw 86.7 million devices shipped during the third quarter, an increase of 3.9 per cent year-on-year.

IDC claimed this marked the sixth consecutive quarter of PC market growth due to pandemic-driven demand.

"The PC industry continues to be hampered by supply and logistical challenges and unfortunately these issues have not seen much improvement in recent months," said Jitesh Ubrani, research manager for IDC's Mobile and Consumer Device Trackers.

"Given the current circumstances, we are seeing some vendors reprioritise shipments amongst various markets, allowing emerging markets to maintain growth momentum while some mature markets begin to slow."