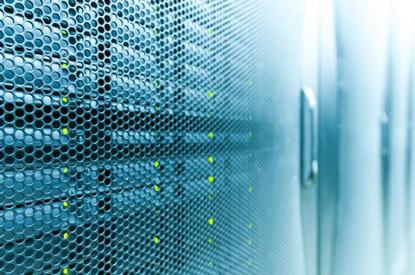 Vendor revenue from the global server market dipped during the second quarter of 2021 by 2.5 per cent, to US$23.6 billion, even despite a slight uptick in server shipments of 0.1 per cent, to 3.2 billion units.

"While servers purchased directly from ODMs [original design manufacturer] declined year over year, some past backlog recovery within the hyperscale data centre community contributed to a large jump in this segment when compared to the first quarter of this year."

On a revenue basis, Hewlett-Packard Enterprise and H3C edged out the competition for first place during the quarter with a combined US$3.70 billion, representing growth of 3.4 per cent.

In second was Dell Technologies, with US$3.68 billion, up 10.2 per cent, followed by Inspur and Inspur Power Systems with a collective US$2.2 billion, a decline of 12.6 per cent.