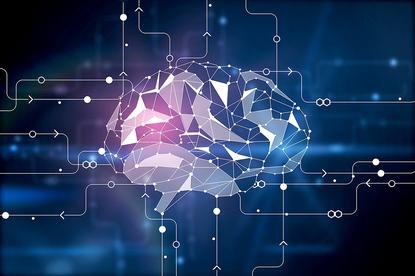 JetBrains, maker of the IntelliJ Idea IDE and the Kotlin language, has launched a dedicated data science IDE, DataSpell, under an early access program.

Accessible from jetbrains.com, the IDE was announced September 7 and provides a development environment for data science professionals involved in exploratory data analysis and prototyping of machine learning models. Featured is an interface intended to prioritise data while allowing coding. Native support is offered for Jupyter notebooks, with an enhanced experience offered over traditional Jupyter notebooks, according to JetBrains. Users can switch between Command and Editor modes for manipulation of cells and their content. For notebooks, enhancements include:

Cell output supports Markdown and JavaScript. DataSpell lets users work with local Jupyter notebooks as well as remote Jupyter, JupyterHub, and JupyterLab servers. Also, DataSpell supports Python scripts, providing a REPL for running code as well as additional tools for working with data and data visualisation, both interactive and static. Python scientific libraries are supported, including Plotly, Bokeh, ipywidgets, and Altair. Basic support is offered for the R language; other languages may be added in the future, such as Julia.