Other partners involved in the construction of the cable system include internet giant Google and social media giant Facebook. 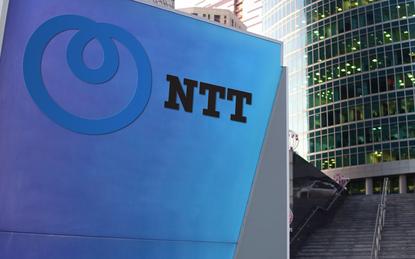 Japanese telco and IT giant NTT is taking charge of at least three Asian landing stations in the rollout of the new ‘Apricot’ subsea cable system that is set to connect Singapore, Japan, Guam, the Philippines, Taiwan and Indonesia.

Other partners involved in the construction of the cable system include internet giant Google and social media giant Facebook.

As a member of the five-party cable consortium that is leading the construction and maintenance of the Apricot optical submarine cable, NTT will be responsible for operating and managing a number of sites for the system.

The Apricot cable system will be 12,000km long, with a capacity of more than 190Tbps, according to NTT, and will connect Japan to Singapore, with branches to Indonesia, Philippines, Taiwan and the United States.

In addition, NTT companies will connect data centres in Japan, Singapore and Indonesia to enlarge the transmission capacity connectivity among those countries.

Announcing its involvement in the project, Google said the proposed cable network is expected to be ready for service in 2024 and will join other subsea infrastructure the company is currently building, such as the so-called Echo cable, which will connect Singapore to California via Guam and Indonesia.

According to Google, the Apricot and Echo cables are complementary submarine systems that the company claims will offer benefits with multiple paths in and out of Asia, including unique routes through southern Asia.

NTT's involvement in the project comes just days after the company announced the launch of its new Private 5G platform (P5G), which it claims is the first globally available private LTE/5G Network-as-a-Service platform.

The platform is pre-integrated with leading network and software partners, according to NTT, allowing enterprises to secure, scale and segment their network flexibly.