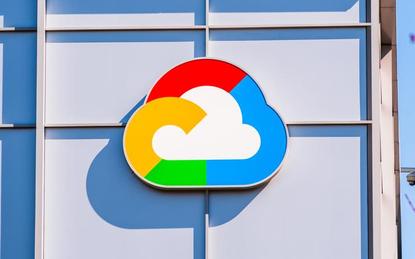 Google has revealed it is taking part in the construction of a new subsea cable that will connect Singapore, Japan, Guam, the Philippines, Taiwan and Indonesia.

The proposed cable network, dubbed Apricot, is expected to be ready for service in 2024 and will join other subsea infrastructure the company is currently building, such as the so-called Echo cable, which will connect Singapore to California via Guam and Indonesia.

Other partners involved in the project include social media giant Facebook and Japanese IT services company NTT.

According to Google, the Apricot and Echo cables are complementary submarine systems that the company claims will offer benefits with multiple paths in and out of Asia, including unique routes through southern Asia.

“Together they’ll provide businesses and startups in Asia with lower latency, more bandwidth and increased resilience in their connectivity between Southeast Asia, North Asia and the United States,” said Bikash Koley, vice president and head of Google global networking and head of technology and strategy at Google Cloud for Telecommunications, in a blog post.

Koley claimed that network investments such as these two particular subsea cable projects have had a measurable impact on regional economic activity.

“For example, Analysys Mason conducted a study of Google’s APAC [Asia Pacific] network infrastructure between 2010 and 2019 and found that network investments led to an extra US$430 billion in aggregate GDP [gross domestic product] and 1.1 million additional jobs for the APAC region,” said Koley.

In total, Google claims to have investments in 18 subsea cables, alongside its 27 cloud regions and 82 zones around the world.

In March, subsidiaries of Facebook, Singapore’s Keppel Telecommunications & Transportation and Telkom Indonesia struck a deal to jointly build and own a new 15,000km subsea cable system linking Singapore to North America via Indonesia.

It is claimed by the companies that the new subsea transmission cable, dubbed the Bifrost Cable System, will be the world’s first subsea cable system that directly connects Singapore to the west coast of North America via Indonesia through the Java Sea and Celebes Sea.

Expected to be completed in 2024, the Bifrost Cable System will connect Singapore, Indonesia, the Philippines, Guam and the west coast of North America.