Even after the 10-day rollback period expires, users will be able to download an ISO of Windows 10 and go back to the older OS. 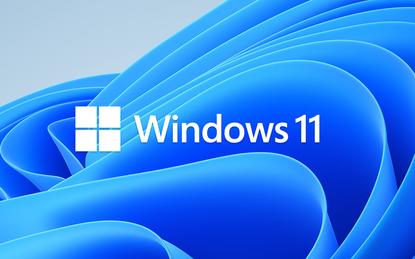 If you don’t like Windows 11, you’ll have a 10-day windows to roll back to Windows 10, according to Microsoft and its customers.

The official preview build of Windows 11 does away with dynamic Live Tiles, replaces the Start menu with rows of simplified icons, and more. We also know that Microsoft plans to add more Windows 11 features into future beta builds, such as Teams integration into the Taskbar, and PC gaming features like Auto HDR.

This all assumes that you’ll want to use Windows 11 when it rolls out. Fortunately, you can try the final version of Windows 11 before you commit—and we’re not talking about signing up for the Insider beta program.

According to a Microsoft FAQ that the company is circulating among its PC customers (here’s a PDF of the FAQ from PC vendor MSI’s site) you’ll have 10 days after download Windows 11 to try it out, then roll back to Windows 10 if you wish.

In other words, you’ll have 10 days to go into the Windows 11 Settings > Update & Security > Recovery and roll back the PC to previous build of Windows, namely, Windows 10. After those 10 days expire, you’ll need to find an ISO file of Windows 10 and perform a clean install.

That flexibility is somewhat surprising, as Microsoft hasn’t always allowed you to return to a previous build after the rollback period expires. Microsoft has always said that it plans to end support for Windows 10 in 2025, so you also have plenty of time to decide.