Tournament for developers to collectively scupper one million software bugs. 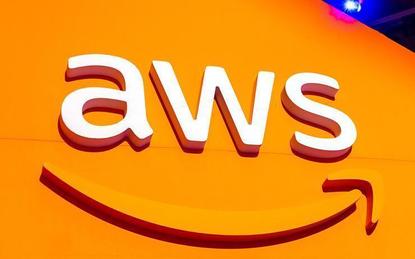 Amazon Web Services has launched a challenge for developers to collectively tackle one million software bugs.

The competition will use Amazon CodeGuru – a developer tool that uses machine learning (ML) to identify bugs and find the most expensive lines of code in applications.

Known as the AWS BugBust Challenge, the tournament will be initially available in AWS’s eastern US region but will become available in additional regions “where Amazon CodeGuru is offered coming soon”.

By joining in the AWS BugBust Challenge, customers and partners can organise their own events in the Amazon CodeGuru console, where they can select their applications to profile and analyse, and then invite their teams to participate in the event.

Each time developers fix a bug, they will score points to climb their organisation’s private BugBust leaderboard and see how they rank among their teammates.

During the event, each participant’s total number of bugs fixed will be added to the global AWS BugBust leaderboard, making participants eligible for profile badges, prizes and a chance for an expense-paid trip to attend AWS re:Invent in Las Vegas.

“Hundreds of thousands of AWS customers are building and deploying new features to applications each day at high velocity and managing complex code at high volumes. It’s difficult to get time from skilled developers to quickly perform effective code reviews since they’re busy building, innovating, and pushing out deployments,” said Swami Sivasubramanian, VP of Amazon machine learning at AWS.

“With the AWS BugBust Challenge, developers can use Amazon CodeGuru to spend less time finding common coding mistakes and more time having fun and competing to improve their applications and save their companies a lot of money.”

The move comes just days after mining giant BHP announced it would move its data analytics and ML solutions to AWS.