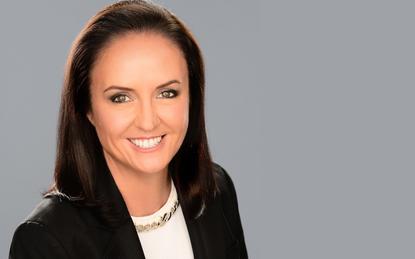 The SAP-owned company has opened a new regional business headquarters in Sydney and intends to open a point of presence in a Singapore co-location centre.

According to Qualtrics, the push will see its current APJ presence grow by 500 per cent, including in the Australia, New Zealand and Southeast Asian markets.

“Organisations around the world are in the middle of an experience transformation –– and there is a massive market and category opportunity ahead of us,” said Zig Serafin, CEO of Qualtrics. “We see this as some of the best organisations in the world – like Atlassian, Standard Chartered, Clarins, and Mitsubishi Electric – are using Qualtrics to retain and engage their employees, and to find new customers and keep the ones they already have.”

As part of the push, Qualtrics has hired Jason Laufer, a former LinkedIn senior director for employee engagement in Asia Pacific, to lead Australia and New Zealand.

Last year, the company appointed former Salesforce regional vice president of commercial sales Brigid Archibald to the role of country manager in Australia and New Zealand. As of last year, she has now taken the entire APJ region into her remit and adopted the title of managing director for APJ.

“To help our customers succeed in this age of experience transformation, Qualtrics is committed to continually investing in and expanding our local operations,” she said.

“In the last year alone in Asia Pacific and Japan, we have established teams in entirely new countries for the first time, announced a new data centre, relocated to a larger regional HQ, and highlighted our intention to rapidly scale our local team.”

“As a result, Qualtrics continues to lead the way in equipping businesses and governments with the tools, services, expertise, and support needed to design new experiences for our evolving world, and then continuously improve them,” she added.

SAP bought Qualtrics just four days before it was to go public in 2018, with the German software giant at the time recognising the potential of bringing together experience and operational data to be leveraged by corporate customers. Last year, SAP revealed plans to take Qualtrics public through an initial public offering (IPO) in the United States.