Deal would see Gulf Energy Development buy out Singtel and other stakeholders from their share in Intouch and AIS. 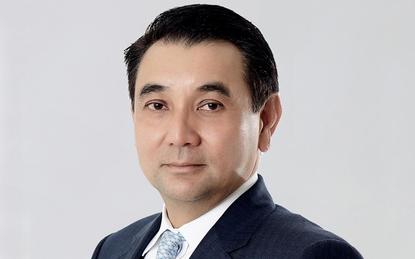 Intouch told investors on 19 April that it had received a conditional voluntary tender offer for all its securities by the Thai energy sector holdings company, run by billionaire CEO Sarath Ratanavadi.

The tender offer was placed at Baht 65 per share, equating to a total value of roughly US$5.4 billion, according to media outlet Reuters. The deal would see Gulf Energy Development buy out Singtel and other stakeholders from their share in Intouch and AIS.

Singtel entered into conditional share purchase agreements with Temasek in August 2016 to acquire 21 per cent of Intouch Holdings. Now, Gulf Energy Development plans to ramp up its investment in shares of Intouch Holdings and acquire all the securities of AIS.

Specifically, Gulf Energy wants to build upon its existing shareholding of Intouch by buying up close to 2.6 billion shares in the holdings company that it does not already own, equating to 81.07 per cent of the total issued shares in the company.

Singtel is considering its options.

“Singtel views its stakes in [Intouch] and [AIS] as strategic investments and we believe in the long-term outlook of the businesses,” the telco told shareholders on 19 April.

“Singtel is reviewing its strategic options to ensure that [Intouch] and [Advance] shareholders get full benefit of the intrinsic value of the businesses and will, in compliance with the Corporate Disclosure Policy of the SGX-ST Listing Manual, make the relevant disclosures (if any) at the appropriate time.

“Singtel wishes to advise its shareholders to refrain from taking any action in respect of their shares in Singtel which may be prejudicial to their interests, and to exercise caution when dealing in the shares of Singtel,” it added.