AWS Global Accelerator is a service designed to improve the availability and performance of internet-facing applications by as much as 60 per cent. 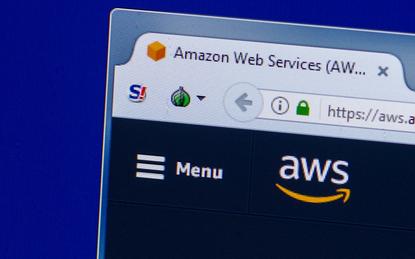 AWS Global Accelerator is a service designed to improve the availability and performance of internet-facing applications by as much as 60 per cent by optimising the path from users to applications.

“Global Accelerator provides static IP addresses that act as fixed entry endpoints for your application resources in a single or multiple AWS Regions, such as your Application Load Balancers, Network Load Balancers or Amazon EC2 instances,” the cloud giant said in a blog post.

“To mitigate endpoint failure, Global Accelerator continually monitors the health of your application endpoints and redirects traffic to healthy endpoints in less than 30 seconds,” it added.

Like most of AWS’ consumption-based services, Global Accelerator users pay only for what they use. Specifically, users are charged for each accelerator that is provisioned and the amount of traffic in the dominant direction that flows through the accelerator.

Now, with Global Accelerator, users in Indonesia will be able to take advantage of improved performance of up to 20 per cent for internet traffic to the AWS Singapore Region and up to 60 per cent for traffic to AWS Regions in North America and Europe, the company claimed.

Global Accelerator is now available through 96 Points of Presence globally and supports application endpoints in more than 20 AWS Regions. In January, AWS made two of its cloud services, Control Tower and Glue DataBrew, available in its Singapore region.

AWS Control Tower is used to set up and govern a secure, multi-account AWS environment based on best practices established through AWS’ experience working with thousands of enterprises as they move to the cloud.

Glue DataBrew is designed to make it easy for data analysts and data scientists to clean and normalise data for analytics and machine learning.