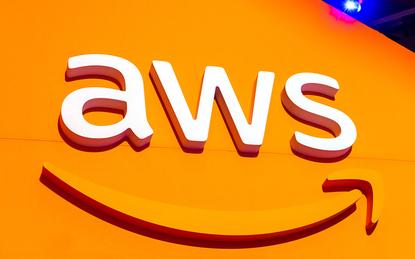 Amazon Web Services (AWS) has released its EC2 D3 instances in Asia Pacific, bringing them to the Sydney and Singapore regions.

According to the vendor, the Amazon EC2 D3 instances provide up to 48 TB of local HDD storage using 3.1 GHz Intel Xeon processors.

Following the latest addition, the instances are now available in AWS US East (N. Virginia), US East (Ohio), US West (Oregon), EU (Ireland), EU (Frankfurt) and Asia Pacific in Sydney, Singapore and Tokyo.

In a blog post, the vendor claimed the D3 instances provide up to 2.5x higher networking speed, and 45 per cent higher disk throughput compared to D2 instances.

The instances are primarily used for workloads such as distributed or clustered file systems, big data and analytics, and high-capacity data lakes.

They include up to 25 Gbps of network bandwidth, up to 4,600 MiB/s of disk throughput and are optimised for access to the Amazon Elastic Block Store (EBS).