Will complement its other recent acquisitions of Plumbr and Rigor 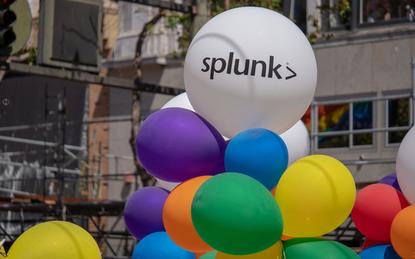 Flowmill, which claims expertise in network performance monitoring (NPM), is based in Palo Alto and, in its own words, was created to rethink observability for modern, distributed systems.

Based on years of MIT research, Flowmill uses Linux kernel technology eBPF to trace every connection in a distributed application to build a real-time picture of its behaviour and performance.

From Splunk’s perspective, the acquisition will enable the vendor to expand the capabilities of its existing Observibility Suite offering.

“Observability technology is rapidly increasing in both sophistication and ability to help organisations revolutionise how they monitor their infrastructure and applications,” Splunk chief technology officer Tim Tully said.

According to Splunk, eBPF — which Flowmill uses for its solution — is a critical component for full-stack observability, enabling visibility into interactions between applications, networks and other infrastructure elements.

Splunk said that Flowmill will complement its other recent acquisitions, Plumbr and Rigor, both of which Splunk announced it would buy in October. The acquisition is expected to close during Splunk’s fiscal fourth quarter, subject to customary closing conditions.

In August last year, Splunk revealed it would acquire privately held SignalFx, which makes software for the cloud, in a cash and stock deal for about US$1.05 billion.