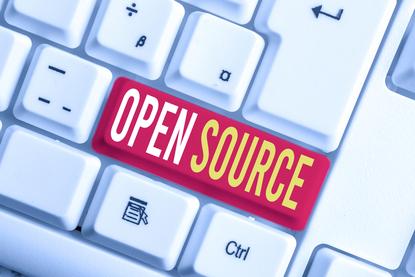 Vercel has enhanced its edge platform for content delivery with better performance, improved ease of use, and automatic global failover. The improvements are designed to optimise the experience for both front-end developers and web users.

The company’s edge platform, called the Vercel Edge Network, has been rearchitected for faster routing, improved caching, and backward compatibility.

Other new additions include automatic global failover to leverage the distributed caching of the Vercel CDN to eliminate approaches that require repetitive round trips to origins due to caching misconfigurations. Automation offers improved resiliency and performance.

This is in addition to incremental static site generation to enable users to have new pages generated automatically when data changes.

Vercel, previously named Zeit, said it hosts 63,000 projects that are active at least once a week.