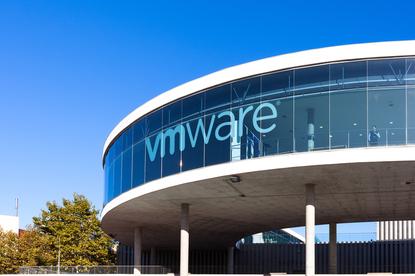 VMware has launched a new competency aimed at helping partners manage and run modern applications in the cloud.

The competency is the first in VMware’s Tanzu portfolio range and aims to help partners build architect a Kubernetes-based platform, following the launch of its simplified partner program and new Partner Connect portal.

The partner must also submit a customer reference to prove it has successfully completed an installation of the appropriate product.

The competency will cover the VMware Tanzu Kubernetes Grid and VMware Tanzu Mission Control and follows the introduction of vSphere 7 with Kubernetes.

The launch coincides with recent VMware findings in Singapore which highlights a sharp rise in security attacks across the city-state, with more than 80 per cent of businesses suffering a breach within the past 12 months.

Representing an average of 1.67 breaches per organisation, research shows a 43 per cent spike in attack volumes across the city-state within the space of a year, with 67 per cent “more sophisticated” in nature.

Specifically, OS vulnerabilities (20 per cent) represent the leading cause of breaches, followed by third-party application breaches and web application attacks (15 per cent) - more than double the impact of the previous year. Meanwhile, “island-hopping” has more than tripled in frequency to become the "most commonly experienced attack" for 10 per cent of Singaporean organisations, causing 12 per cent of breaches in the process.

Under the banner of Extended Enterprise Under Threat, findings are based on a survey of 251 Singapore-based technology executives, spanning CIOs, CTOs and CISOs.

Conducted in partnership with Carbon Black - acquired by VMware in late 2019 - research suggests that such an increase in breaches will prompt a rise in cyber defence spending among 90 per cent of executives surveyed during the coming year, with businesses currently using an average of 11 different security technologies.