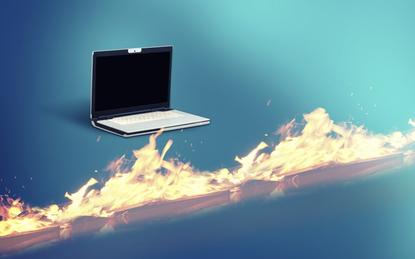 “It’s a global resource that can be used across multiple Azure Firewall instances in Secured Virtual Hubs and Hub Virtual Networks. Firewall policies work across regions and subscriptions,” he said.

Firewall policies can also be created by migrating rules from an existing Azure Firewall via a script or through Firewall Manager in the Azure portal, he added.

Various features have also been added to Firewall Manager and Firewall Policy since its preview, bringing it in line with Azure Firewall configuration capabilities. Specifically, the new features include the configuration of secure virtual hubs for traffic within a data centre and with third party security-as-a-service (SECaaS) partners for traffic in and out of data centres.

"A security partner provider in Firewall Manager allows you to use your familiar, best-in-breed, third-party SECaaS offering to protect internet access for your users," Kannan said. "With a quick configuration, you can secure a hub with a supported security partner, and route and filter internet traffic from your virtual networks (VNets) or branch locations within a region."

Zscaler integration is set for general availability for 3 July, while CheckPoint, a supported SECaaS partner, will release in preview on the same date.

Meanwhile, iboss integration will reach general availability on 31 July. SNAT Private IP address range configuration is on the cards for a future update, but is not available at this stage.

Firewall Manager’s suite is currently available across all of Azure’s Australian regions at a 50 per cent discount until general availability pricing kicks in from 1 August. This means Azure Firewall Manager policies are available at $68.65 per policy per region, but multiple firewalls within the same region will see a single charge.

Additionally, there are no charges for just creating firewall policy resources and policies that are associated with a single firewall.