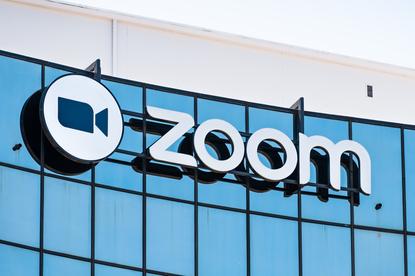 The market for software-as-a-service (SaaS) conferencing solutions increased by 17 per cent year-on-year during the first quarter of 2020, with all growth attributed to a single vendor in Zoom.

According to Synergy Research findings, the three-month period experienced investment in excess of US$800 million, with Zoom reporting growth of 148 per cent compared to the same period in 2019. Meanwhile, other major vendors reported “flat or somewhat reduced” revenue.

As explained by Jeremy Duke - founder and chief analyst of Synergy Research - this is mostly due to the structure of the market, which consists of two main segments.

“The larger segment is the more traditional web/video conferencing, which is led by Cisco, LogMeIn and Microsoft,” he explained. “Revenues from this segment were almost flat, declining by one per cent from last year.”

Meanwhile, Duke said the smaller VaaS (video-as-a-service) segment jumped by 80 per cent and is dominated by Zoom, recording a first quarter market share almost ten times the size of its nearest competitor. Overall however, Cisco still maintains number one ranking in conferencing SaaS.

“The market was already heading in a direction that was favourable to VaaS generally and to Zoom specifically, but the impact of Covid-19 has turbo-charged that trend,” Duke outlined. “Previously VaaS was starting to gain traction in the mid-market and with large enterprises, helping to expand the overall market opportunity.

“Now, we are suddenly seeing VaaS usage blossoming across the board. We expect to see those gains continue long after the effects of the pandemic have diminished.”