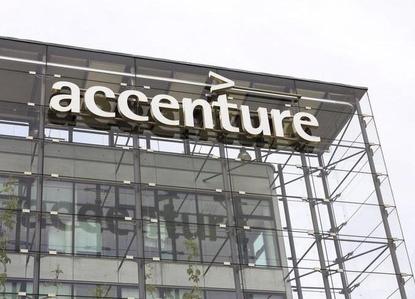 Accenture has completed its acquisition of the Symantec cyber security services business from Broadcom.

Accenture has recently made a concerted effort to bolster its security division, acquiring no fewer than eight cyber security entitles around the world. One of these was London-founded Context Information Security, which has offices in Sydney and Melbourne.

The closure of the deal comes less than 10 months after Symantec's enterprise security business was bought by chip-maker Broadcom for US$10.7 billion.

Symantec has significantly fewer employees, post-Broadcom acquisition, after the latter chose to lay off seven per cent of its workforce.

During Broadcom’s consolidation process of its enterprise security assets, a number of Symantec staff were laid off in Australia, including the-then channel chief Klasie Holtzhausen.