New offer on schedule since announcement in February 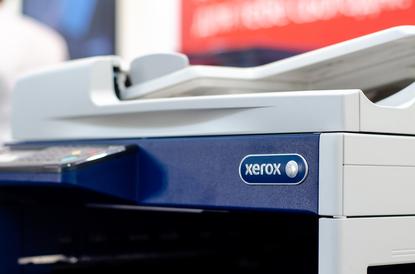 Xerox is ramping up its efforts to buy HP with an official tender offer to acquire HP shares at a total of approximately US$35 billion.

Xerox also urged HP shareholders to elect its nominated independent candidates to HP’s board of directors. This candidate push may be Xerox’s only short-term means of pursuing HP as the PC maker has barred investors holding more than a 20 per cent stake. In response, Xerox called this a poison pill plan.

"We believe HP shareholders appreciate that the value we could create by combining Xerox and HP outweighs - and is incremental to - anything HP could achieve on its own," a statement from Xerox claimed back in February.

"Despite the HP board’s intention to deny shareholders the chance to choose for themselves, we will press ahead with our previously announced tender offer and electing our slate of highly qualified director candidates.”

Previously, HP had rejected a takeover bid from Xerox of $33.5 billion, claiming the offer “significantly undervalues” the PC maker.

However, at the time, HP was still open to dialogue about a potential combination with Xerox.