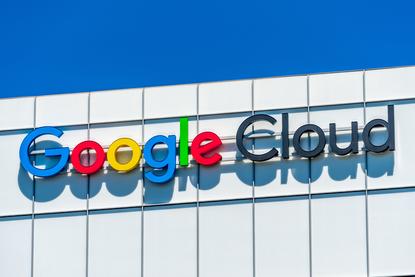 Google said the Cornerstone technology – found in its G4 platform – will shape the foundation of its future mainframe-to-Google Cloud offerings and help mainframe customers modernise applications and infrastructure.

“Through the use of automated processes, Cornerstone’s tools can break down your Cobol, PL/1, or Assembler programs into services and then make them cloud native, such as within a managed, containerised environment” wrote Howard Weale, Google’s director, Transformation Practice, in a blog about the buy.

“As the industry increasingly builds applications as a set of services, many customers want to break their mainframe monolith programs into either Java monoliths or Java microservices,” Weale stated.

The Cornerstone move is also part of Google’s effort stay competitive in the face of mainframe-migration offerings from Amazon Web Services, IBM/RedHat and Microsoft.

While the idea of moving legacy applications off the mainframe might indeed be beneficial to a business, Gartner last year warned that such decisions should be taken very deliberately.

“The value gained by moving applications from the traditional enterprise platform onto the next ‘bright, shiny thing’ rarely provides an improvement in the business process or the company’s bottom line. A great deal of analysis must be performed and each cost accounted for,” Gartner stated in a report entitled Considering Leaving Legacy IBM Platforms? Beware, as Cost Savings May Disappoint, While Risking Quality.

“Legacy platforms may seem old, outdated and due for replacement. Yet IBM and other vendors are continually integrating open-source tools to appeal to more developers while updating the hardware. Application leaders should reassess the capabilities and quality of these platforms before leaving them.”