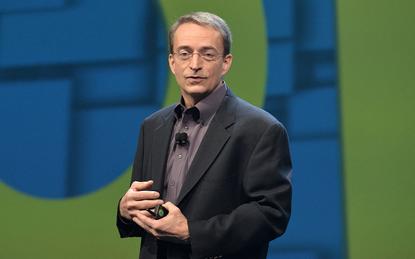 The vendor said the Nyansa technology will be targeted at boosting monitoring and troubleshooting for LAN/WAN deployments within its SD-WAN package – VMware SD-WAN by VeloCloud.

Founded in 2013, Nyansa’s primary technology is a cloud-based network management package called Voyance that employs AI to automate the discovery of devices on the network and identify unusual behaviour.

VMware claimed that Voyance is multifunction analytics platform that brings visibility into and behavioural analysis of critical device performance.

“With Voyance, organisations can automate the end-to-end analysis and correlation of critical infrastructure data to improve the productivity, performance and security of critical devices on the wired and wireless network.”

Combining VMware’s SD-WAN package with Nyansa’s cloud-based AIOps platform offering, “users will have access to a single platform that can deliver comprehensive and actionable data on network traffic and application performance from the cloud, to branch offices, to the end-user and across their wired and/or wireless devices,” wrote Sanjay Uppal, vice president and general manager of VeloCloud Business Unit, VMware in a blog about the acquisition.

“The combination of Nyansa’s AI/ML capabilities with VMware’s existing analytics, visibility and remediation capabilities will make it easier for [customers] to operate and troubleshoot the virtual-cloud network and accelerate the realisation of a self-healing network.”

The Nyansa buy, expected to close in the first quarter of VMware’s fiscal year, would be the company’s ninth acquisition in the past 13 months.

Those have included the recently closed $2.7 billion buyout of cloud development firm Pivotal and the purchase of security vendor Carbon Black in October for $2.1 billion.