SaaS market climbed from zero to $100B market in 10 years 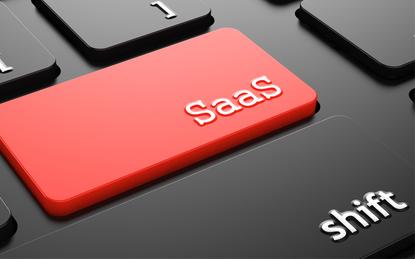 Spending on software-as-a-service (SaaS) soared from next to nothing to a US$100-billion market in the last 10 years, cementing its place as one of the decade’s most defining IT trends.

According to new research, almost a fifth of the total SaaS revenue was generated by Microsoft, which grew from zero to more than $20 billion during the same period.

The findings, from analyst firm Synergy, showed SaaS had grown by an average of 39 per cent per year, in contrast to on-premises, perpetual licence software which only grew by around 4 per cent per year.

Overall SaaS still accounts for under a quarter of the total enterprise software market which was valued at US$450 billion in 2019.

Microsoft was noted for its being a “very clear software market leader throughout the decade”, while Salesforce was described as “the poster child” for SaaS in the early days.

In part, growth has been fuelled by new born-in-the-cloud software vendors has also provided a major boost to the SaaS market.

In addition, newer vendors like Zendesk, ServiceNow, Atlassian, Splunk, Cloudera, Carbonite and Tableau have caused the traditional software vendors to “push SaaS more strongly than they might otherwise have done”, Dinsdale added.