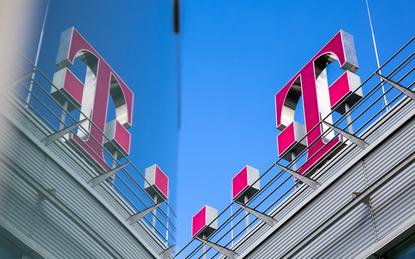 T-Systems has opened a newly built security operations centre (SOC) in Singapore as the German-based IT services provider increases investment in Asia Pacific.

A subsidiary of Deutsche Telekom, the Frankfurt-headquartered business goes to market across more than 20 countries, housing 37,500 employees with revenues of €6.9 billion euros.

The consultancy firm specialises in the provision of cloud, networking, critical infrastructure and software solutions, in addition to security, connectivity, data centre and Internet of Things technologies.

"Cyber criminals are growing smarter and developing more sophisticated strategies, which makes traditional defence methods and tools less effective," said Arkadiusz Czopor, managing director of Asia South, T-Systems. “The SOC also needs to follow an intelligence-driven approach, not only in combating security issues when they are detected, but also in proactively hunting threats in order to predict attacks and prevent incidents.”

Managed and operated by Telekom Security, a business unit within T-Systems specialising in cyber security, the new SOC aims to serve "growing demand" for managed security services in Singapore and the wider region.

As reported by Channel Asia, customer adoption of managed security services is expected to rise exponentially across Asia Pacific during the next four years, driven by demand in Australia, New Zealand and Singapore.

According to GlobalData findings, the market of data and security management is expected to reach US$20.2 billion in Asia Pacific by 2023 as enterprise focus on protecting critical data assets heightens.

From a geographical standpoint, the countries forecast to lead the charge are Australia, New Zealand and Singapore, alongside Japan and South Korea.

The SOC is powered by Deutsche Telekom's Threat Intelligence Platform which "collects, curates and provides threat intelligence data" from more than 3,300 internal and external information sources, forming part of a network of 17 SOCs around the world. Through this network, over six billion data records are evaluated regarding cyber attacks on a daily basis.