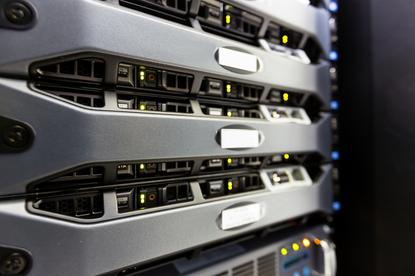 Dell Technologies and Hewlett Packard Enterprise (HPE) remain locked at the top of a declining global server market, despite demand for enterprise compute “near historic highs”.

IDC declares a “statistical tie” when there is a difference of one per cent or less in the share of revenues or shipments among two or more vendors.

Meanwhile, Lenovo and Cisco ended the quarter locked together with 5.4 per cent and 4.9 per cent revenue share, respectively. Lenovo reported declines of 16.9 per cent, with Cisco revenue increasing 3.1 per cent.

Rounding off the vendor list, the ODM Direct group of vendors accounted for 26.4 per cent of total revenue and declined 7.1 per cent year over year to $5.82 billion.

Dell Technologies led the worldwide server market in terms of unit shipments, accounting for 16.4 per cent of all units shipped during the quarter.

“In fact, 3Q19 represented the second biggest quarter for global server unit shipments in more than 16 years, eclipsed only by 3Q18."