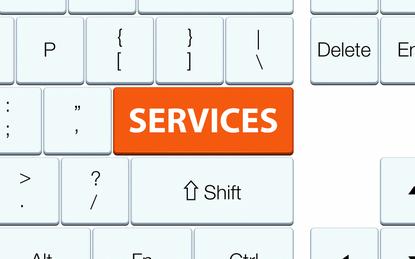 The public cloud services market experienced worldwide growth of 27.4 per cent year-over-year in 2018, significantly outpacing the IT industry in the process.

According to IDC findings - spanning the second half of 2018 - revenues nudged towards $183 billion at a global level, more than 4.5 times that of the entire technology market.

The analyst firm reported a “modest drop” from 2017, viewed as “not unexpected” given the growing base of comparison in the public cloud services market, which has more than doubled over the preceding three years.

Gens said this "continues a consolidation trend" in the overall public cloud services market among the leaders, "most pronounced" in the combined infrastructure-as-a-service (IaaS) and platform-as-a-service (PaaS) segments, in which the top five vendors accounted for 63 per cent share of spending.

"The most intense and strategic consolidation - in the combined IaaS and PaaS segments - is being driven by developers' and enterprises' bets on which vendors will sustainably deliver tech innovation for the next decade and beyond,” Gens added.

Meanwhile, software-as-a-service (SaaS) continued to be the most highly deployed cloud segment, representing a "commanding" 62.4 per cent of the total cloud market revenues, including system infrastructure software (SIS).

Although Asia Pacific as a region held around 11 per cent of total share, revenue grew faster than the rest of the world, according to IDC.

For Mohan, this shift is notable - given the $24 billion base of this market in 2017 - and was "driven heavily" by growth among the global market leaders and in the Asia Pacific, particularly China.

“Revenue growth for Amazon Web Services and in the APeJ region jointly accounted for 80 per cent of all the spending growth in 2018,” Mohan said.