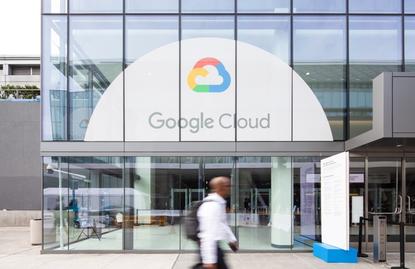 Google Cloud has debuted a new migration tool to move applications from on-premises and public cloud environments to its Anthos hybrid cloud platform.

The public cloud powerhouse has launched a beta version of Migrate for Anthos in Asia Pacific, which allows customers to take VMs from on-prem or Google Compute Engine and move them directly into containers running in Google Kubernetes Engine (GKE).

The tool will also allow migrations of VMs directly from Amazon EC2 and Microsoft Azure into containers in GKE.

Launched at its Next ‘19 conference in April, Anthos was notable for allowing hybrid cloud management from Google Cloud’s rivals, including AWS and Azure.

At the time, Google Cloud said it had partnered with 30 hardware and software providers, as well as systems integrators (SIs).

These partnerships include at the time integrations with Cisco, Dell EMC, Hewlett Packard Enterprise, Intel, Lenovo and VMware, who were said to be validating Anthos on their solution stacks and provide the necessary architectures for customers using their data centre hardware.

In the latest blog post announcing Migrate for Anthos, Google Cloud claimed NTT Communications and the systems integrator Atos were among the earliest Asia Pacific adopters.

“We’re thrilled to work with our customers in Asia Pacific to help them bring their environments into the digital future,” wrote Eyal Manor VP of engineering at Google Cloud.

“Modernising your IT environment is a dynamic journey and will likely involve multiple strategies. Technologies like our Anthos platforms are here to help simplify that path.”

The provider also cited Gartner figures that by 2021, 75 per cent  of mid-size and large organisations will have adopted a multi-cloud and/or hybrid IT strategy.