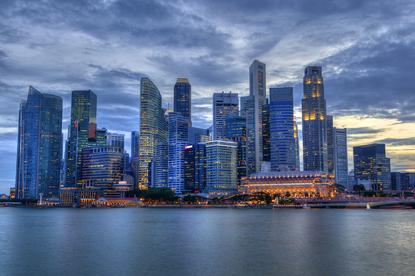 IBM is reportedly set to shut its S$90 million Tampines manufacturing facility in Singapore, laying off all of its staff in the process, according to Today.

This is the culmination of a year of retrenchment for the vendor, with an initial round of retrenchments that happened between May and July 2018, wrote Today.

In a statement released to local news outlet, the vendor revealed that the manufacturing of its mainframe computers, known as IBM Z, will move from Singapore to Poughkeepsie, New York in the United States.

The IBM Z mainframe computers saw a 44 per cent decline in revenue during Q4 2018, compared to the same period a year earlier.

This move is part of the vendor’s "continual review of the most efficient way to source (its) products”, read the statement.

IBM revealed that its facility in Poughkeepsie, New York, is already equipped with the required skills, procedures, tools and manufacturing expertise to handle the additional workload, as it already manufactures IBM Z mainframe computers at that location.

At this point, it is unclear the exact number of workers to be retrenched, with the vendor telling Today all of its remaining workers at that facility will leave by the end of July 2019.

During the initial round of retrenchments in 2018, at least 200 of its staff were let go out of the estimated 400 to 600 workers that worked at the Tampines plant.

However, Singapore remains a strategic location for the vendor, said a spokesperson for the firm, particularly in the areas of artificial intelligence (AI), blockchain technology, management and software services.