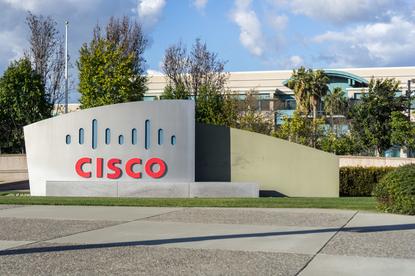 Cisco has released 20 updates including one critical update for its SD-WAN solution buffer overflow.

The vulnerability found in the vContainer of Cisco's SD-WAN solution could allow an authenticated, remote attacker to cause a denial of service (DoS) condition and execute arbitrary code as the root user.

According to the vendor's security advisory page, the vulnerability is "due to improper bounds checking" by the vContainer.

The vulnerability could be explored if an attacker were to send a malicious file to a vContainer, and if successful, the attack could cause a buffer overflow on the affected vContainer, which could result in a DoS that the attacker could use to execute arbitrary code as the root user.

A software update to fix affected vContainers can be found here, there are no workarounds available.

Other high risk vulnerabilities were found in the user group configuration Cisco SD-WAN Solution allowing access to vSmart containers and one that allows an attacker to get elevated privileges.

Also multiple vulnerabilities were found in the local CLI of the Cisco SD-WAN allowing an authenticated local attacker to escalate privileges and modify device configuration files.