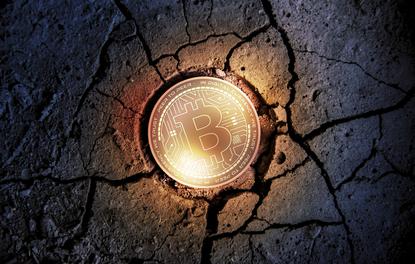 A coin mining malware developed by threat actor Rocke has been found to have the ability to uninstall five different cloud security protection and monitoring products developed by Tencent Cloud and Alibaba Cloud.

The discovery made by Palo Alto Networks Unit 42 investigated new samples of the Linux coin mining malware used by the Rocke group.

The group is suspected to be developed by the Iron cyber crime group and it’s also associated with the Xbash malware originally revealed by Talos in August of 2018.

At the time of the discovery, Talos did reveal A7, a shell script that kills a variety of processes related to other crypto mining malware as well as mining in general, which detects and uninstalls various Chinese anti-virus products.

Now, Unit 42 reveal that samples collected in October were used by Rocke group and with new code were able to uninstall Tencent and Alibaba Cloud products.

They also said that as far as they are aware, this is the first malware family that developed the unique capability to target and remove cloud security products.

According to Unit 42, malware used by the Rocke group gradually developed the capability to evade detection by agent-based CWPP before exhibiting any malicious behaviors.

"To be more specific, the malware uninstalls cloud security products by Alibaba Cloud and Tencent Cloud."

Both Tencent and Alibaba Cloud provide documents to guide users about how to uninstall their cloud security products on its websites.

"The malware used by the Rocke group follows the uninstallation procedure provided by Alibaba Cloud and Tencent Cloud as well as some random blog posts on the Internet," Jin and Xiao wrote.

"Palo Alto Networks Unit 42 has been cooperating with Tencent Cloud and Alibaba Cloud to address the malware evasion problem and its C2 infrastructure. Additionally, the malicious C2 domains are identified by our PAN-DB URL Filtering."