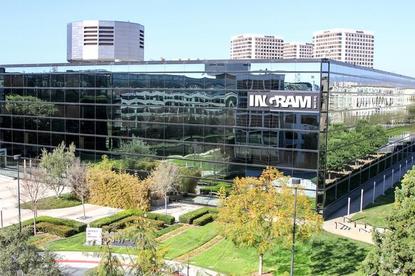 Following increased media speculation during the Christmas period, HNA Technology, a listed arm of the Chinese conglomerate, confirmed discussions were underway with an interested party, in a filing to the Shanghai stock exchange.

According to The Wall Street Journal, the interested party is private equity firm Apollo Global management LLC, for a rumoured price tag of US$7.5 billion.

Headquartered in New York, USA, Apollo’s private equity business had approximately US$72 billion in assets under management as of 30 September 2018.

Within the technology sector, the business acquired Rackspace in 2016 in a US$4.2 billion deal.

“Due to changes in market conditions and the company’s strategy, the company is in talks with a concerned party on selling Ingram Micro,” the company stated in the exchange filing.

In September, HNA Technology claimed to hold US$3.55 billion of outstanding debt from the purchase of Ingram Micro, of which US$350 million was due for payment this year.

As reported by ARN, Ingram Micro came under the control of HNA Group in December 2016, following the completion of a US$6 billion acquisition which was first announced in February that same year.

Should the buyout go through, the deal would continue the trend of increased M&A activity among distributors both globally and locally, highlighted by transactions involving Tech Data and Avnet; Synnex and Westcon-Comstor and Arrow Electronics and Distribution Central.