Contino plans to double APAC headcount in the next year

Australia drives the growth in the region 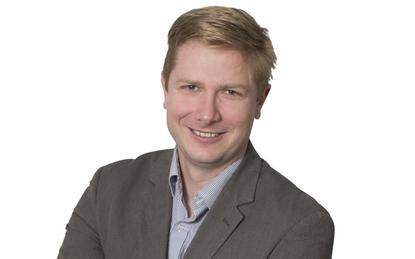 DevOps and cloud transformation consultancy Contino has revealed the Asia Pacific (APAC) business is the fastest growing within the company.

Currently, the regional business is highly concentrated in Australia with Contino adding 80 staff since January, bringing the total headcount to 85 in the region.

Contino, which is an AWS partner and also responsible for the biggest Azure project in the UK, said it plans to double the APAC headcount over the next 12 months.

Having first opened four years ago London with just 20 people, the company now has a global headcount of 250.

It recently secured US$40 million in series B funding, which will give the business flexibility to seize opportunities for both organic growth as well as potential M&A activity.

"It will allow Contino to scale further and continue to meet the enterprise transformation needs of our customers,” added Howe who joined the business through Nebulr's acquisition.

Contino first established operations in Australia in early 2017, with the opening of its first new office for the trans-Tasman region in Melbourne.

At the time, the company’s UK-based former DevOps principal consultant, Daniel Williams, was charged with heading up the local operation, being appointed as Asia Pacific director of engineering. Williams left the company late last year.