ASC will connect to Asia through Equinix 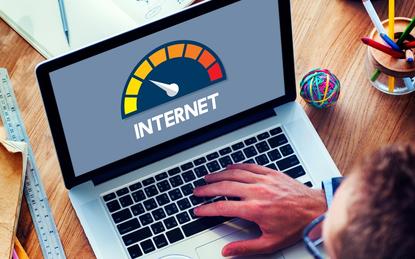 Vocus Communications’ US$170 million Australia Singapore Cable (ASC) has been connected to the company’s terrestrial network and will be ready for service from 14 September 2018.

The ASC is a much-needed direct connection between Australia and Asia in what has been historically underserved, improving connection speeds and latency between both regions.

This development is timely given the rate at which Asians are coming online with a clear shift happening away from traditional markets such as the US to Asia, where bandwidth is expected to outpace the US and Europe by 2020.

The ASC will connect to Asia through Equinix's International Business Exchange (IBX) data centres in Singapore.

“The Australia Singapore Cable will provide the newest, quickest and most direct route into Asia with the largest increase of international connectivity for Australia into the fastest growing data region in the world,” said Kevin Russell, managing director and CEO of Vocus Group.

"The technology deployed on the ASC has been selected to easily integrate with the intelligent network management platform Vocus is currently rolling out, offering superior latency over comparable systems.

"The cable has also been incorporated into the Equinix International Interconnection ecosystem spanning 275 Cloud providers and thousands of data centres globally."

Vocus Communications is now working with Alcatel Submarine Networks on the other side of the country to construct the recently-announced Coral Sea Cable System, on behalf of the Australian Government.