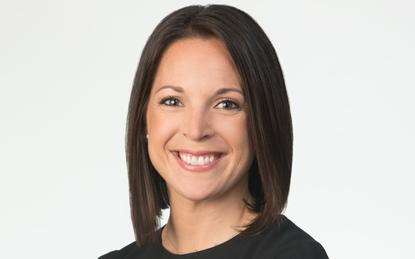 Hyper-scale data centre specialist, AirTrunk is on a mission to expand presence across the Asia Pacific region after making two new hires.

Dana Adams will be joining the team in September as new chief operations officer (COO), while William Nicholson has been appointed as the technical director of critical environments.

In her new role, Adams will be responsible for driving service and operations as AirTrunk expands its presence across the region.

Adams has previously held a number of senior roles in the data centre industry, predominantly in the US, where she was responsible for scaling operations globally while managing over $1 billion in assets.

Before joining AirTrunk, Adams worked for Iron Mountain in Boston, US where she led the data centre business as vice president and general manager, and prior to this, she was the vice president of portfolio management at Digital Realty.

“These two senior appointments will add significant value to AirTrunk’s operations and customer service delivery as we scale up our business and grow our presence across the region,” Khuda said.

“As the world’s largest technology companies expand their data requirements, AirTrunk is building a hyper-scale data centre platform across the Asia-Pacific region to service their needs."

Meanwhile, Nicholson will report to Adams with a focus on the technical operations across the AirTrunk portfolio, including operational input during the design and construction phases of projects.

Nicholson kick-started his career in engineering for the UK Royal Air Force before moving into facility management and operational risk management.

Prior to AirTrunk, he was the regional critical environments director for the Asia-Pacific region for Global Switch, responsible for the compliance disciplines and technical operations for the business.

Founded in 2014, AirTrunk is a start-up data centre provider specialising in the creation of hyper-scale facilities, with locations in Sydney and Melbourne, alongside expansion plans across Asia Pacific.