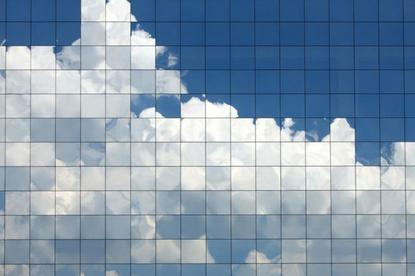 Microsoft, Google and Alibaba all grew their market share in the global cloud infrastructure market last quarter, largely at the expense of smaller players in the industry, according to new research.

The latest figures from industry analyst firm Synergy Research Group for the three months ending March, suggest that spending on cloud infrastructure services jumped 51 per cent from the first quarter of 2017 – beating the growth rates achieved in the previous five quarters.

During the period, market leader Amazon Web Services (AWS) continued to hold its market share, which held steady at about 33 per cent, where it has stood for twelve quarters, even as the market has almost tripled in size, according to Synergy Research Group,

At the same time, three of the four closest competitors in the market, Microsoft, Google and Alibaba all saw growth during the period, little of which seemed to be gained at the expense of AWS.

Indeed, Synergy Research Group suggests that much of this growth has been achieved at the expense of the small to medium-sized cloud operators, which have collectively seen their market shares diminish.

IBM, meanwhile, which stands as one of the four market leaders after AWS, saw its market share remain relatively stable, at around eight per cent, thanks primarily to its strong leadership in hosted private cloud services, according to Synergy Research Group.

In the public cloud space, the dominance of the top five providers is markedly pronounced, with the top players collectively controlling almost three quarters of the market.

“Cloud growth in the last two quarters really has been quite exceptional,” Synergy Research Group chief analyst and research director John Dinsdale said. “Normal market development cycles and the law of large numbers should result in growth rates that slowly diminish – and that is what we saw in late 2016 and through most of 2017.”

Synergy Research Group’s figures for the period differ slightly from the latest research by fellow industry analyst firm Canalys, which places global spending on cloud infrastructure services in the first quarter closer to US$17 billion, representing 47 per cent year-on-year growth.