Microsoft backs the binning of US Govt privacy fight

Comes after prosecutors asking for the case to be dismissed 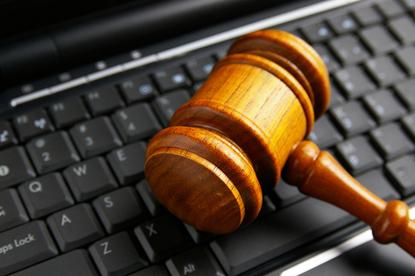 Microsoft has backed the United States Justice Department's request that the US Supreme Court dismiss a case pitting the two against each other over whether prosecutors can force technology companies to hand over data stored overseas after Congress passed a law that resolved the dispute.

The justices heard arguments in the high-profile case on 27 February, but President Donald Trump on March 22 signed legislation that makes clear that US judges can issue warrants for such data while giving companies a way to object if the request conflicts with foreign law.

In a filing with the Supreme Court, Microsoft said it would not oppose the Justice Department's bid to dismiss the case, filed last Friday, because the matter was now moot.

"Microsoft agrees with the government that there is no longer a live case or controversy between the parties with respect to the question presented," the company's lawyers said in the filing.

Microsoft and the Justice Department had been locked in a dispute over how US prosecutors seek access to data held on overseas computer servers owned by US companies.

The case involved Microsoft's challenge to a domestic warrant issued by a US judge for emails stored on a Microsoft server in Dublin relating to a drug-trafficking investigation.

In its court filing, the Justice Department said it has obtained a new warrant that would be governed by the new law.

(Reporting by Lawrence Hurley; Editing by Will Dunham)