Business had been acquired by EMC in 2007 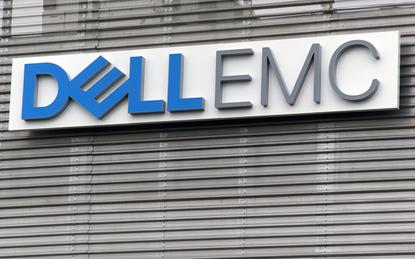 US-headquartered data protection vendor, Carbonite, has announced the acquisition of Mozy from Dell EMC, for US$145.8 million ($A185 million) in cash.

Berkley Data Systems, the creator of Mozy, was acquired by EMC in October 2007. Mozy provides cloud backup services to more than six million individuals and 100,000 businesses.

The deal will expand Carbonite’s customer base and better position it to offer its data protection platform to every segment of the market.

“This deal provides Mozy customers scalable options for the future and gives Carbonite a broader base to which we offer our solutions,” Carbonite president and CEO, Mohamad Ali, said.

Carbonite will fund the US$145.8 million transaction with existing cash and newly secured financing commitments in the form of a US$120.0 million revolving credit facility.

The transaction is expected to close during the first quarter of 2018 and is subject to customary closing conditions and regulatory approvals.

Carbonite has just announced its financial results for the 2017 financial year with revenue of US$239.5 million or 16 per cent increase year-on-year. The company posted a net loss per share of US$0.14.