Menu ARN
Apple is as big as a country, and so are the threats to its existence

When you're a company as big as Apple, the idea of threats starts to evolve. By contrast, when you're a brand-new startup or a small indie business, or even an established and somewhat successful company, you probably face threats from other companies, from your products just not being successful or even from mistakes you've made.

But at the size Apple has reached, none of these are really existential threats. Competitors exist, certainly, but oftentimes they're more like peers—you're as unlikely to take them out as they are to take you out. Unsuccessful products might ding you a bit, but they're hardly going to sink you. And even big mistakes can't really do substantial damage when your revenue is in the tens of billions and your cash reserves are measured in twelve digits.

So when Apple has reached a point—where, by some accounts, it is worth more than about 96 percent of the world—are those existential threats, if there are any, coming from? As it turns out, when you've reached the size of a country, those threats—perhaps unsurprisingly—often come from countries themselves. And those happen to be several of the biggest threats that Apple is facing at this very moment.

Check yourself before you regulate yourself

For those who have been following Apple over the last several decades, it still sometimes seems surreal that it's reached the rarified heights it has. Apple, a company that started out in a garage, a scrappy upstart that took on the corporate monoliths of the day, a business that almost went under more than once, only to dig itself out of the hole and succeed against seemingly all odds.

But here we are in 2021, and Apple is the most valuable company in the world. Which is the kind of success that gets a bullseye painted on your back.

Antitrust regulation has been hovering around Apple and other Big Tech firms for a little while now, but last week it took another step forward with the introduction of a bill that would force Apple to allow alternate means of purchasing apps on its platforms.

On the one hand, it's clear that Apple has at times used its control over the platform—and we know how it loves control—to force terms upon developers that many find less than amenable. In a world where there are relatively few competing platforms, abandoning one (and the one that is reportedly the most profitable) isn't really an option. 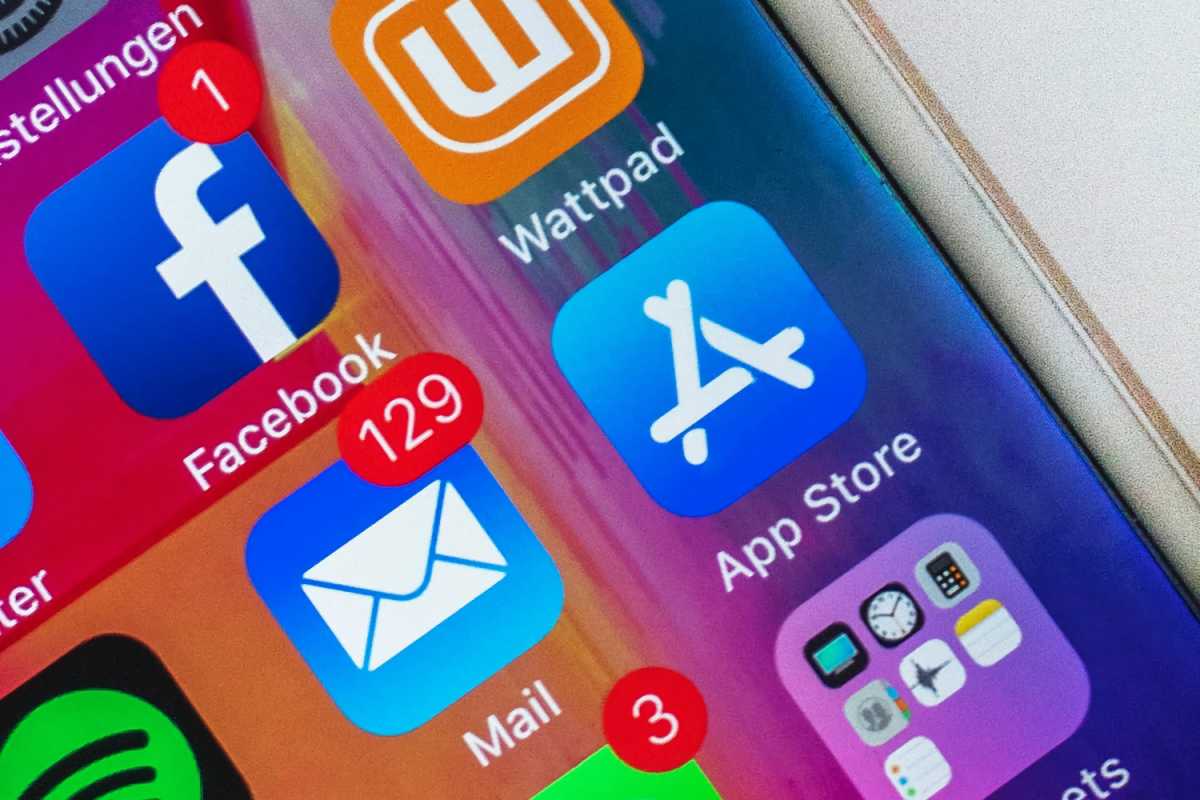 Apple's ability to control how you obtain apps for its platform has even caught the eyes of lawmakers. (Sara Kurfeß/Unsplash)

On the other hand, adding competing app stores on the platform does introduce additional risks to the platform's security and safety: there are simply more vectors for scams and malicious software to appear, and if even Apple struggles with that on the App Store as it is, it's hard to imagine that competitors, who will likely be able to marshal fewer resources, will fare much better.

Much as Apple might have attempted to preemptively appease antitrust complaints with its App Store Small Business program and other small refinements to the system, escaping the notice of legislators and regulators simply isn't feasible when you hit the size that Apple has now.

I fought the law and… nobody won?

Compound that same situation with the pervasive role of technology and digital infrastructure in our lives, and you also welcome implications from law enforcement. Apple's recent announcement to launch a program designed to scan for known images of child sexual abuse material (CSAM) has been met with both praise and condemnation.

It's a complex issue that my colleague Jason Snell spent some time breaking down last week, but fundamentally it's one that has its roots in the issue of privacy in the digital age. When the role of a single corporation in the private information of billions of users is as large as Apple's, it is inevitable that law enforcement will come knocking—as it has, many times over the years.

The ultimate impact of this technology has yet to be determined. If Apple manages to hold fast to its best intentions, perhaps it will end up doing exactly what it's meant to, and no more. If our worst fears come to pass, it may usher in a future where the government has its hooks deep into our most personal devices. The reality is probably somewhere in the middle, but that doesn't really reassure anyone on either side.

But the world of technology is ever-changing; no situation is static. One thing that's clear is that the battle over our privacy, our personal information, and the enforcement of laws is still in its early innings.

In all of this, I think it's important to keep in mind that Apple, as big as it is, faces one other major threat that stems from an equally large organisation: Apple itself.

Pretty much all of the big tech companies run this risk, when eating your own dog food morphs into drinking your own Kool-Aid. Not only does this often progress into Icarus-esque situations where companies become convinced they and they alone can solve a societal woe through the application of technology, but it also manifests in an overconfident feeling of being able to do no wrong.

That's only exacerbated by the public relations environment in which these corporations exist, where admitting a mistake is tantamount to driving a car off a cliff. To take a relatively benign example, Apple never really said that its AirPower charging mat didn't work—it just disappeared any trace of it from its website. If the company could go back and wipe that part out of the presentation it appeared in, it very well might. 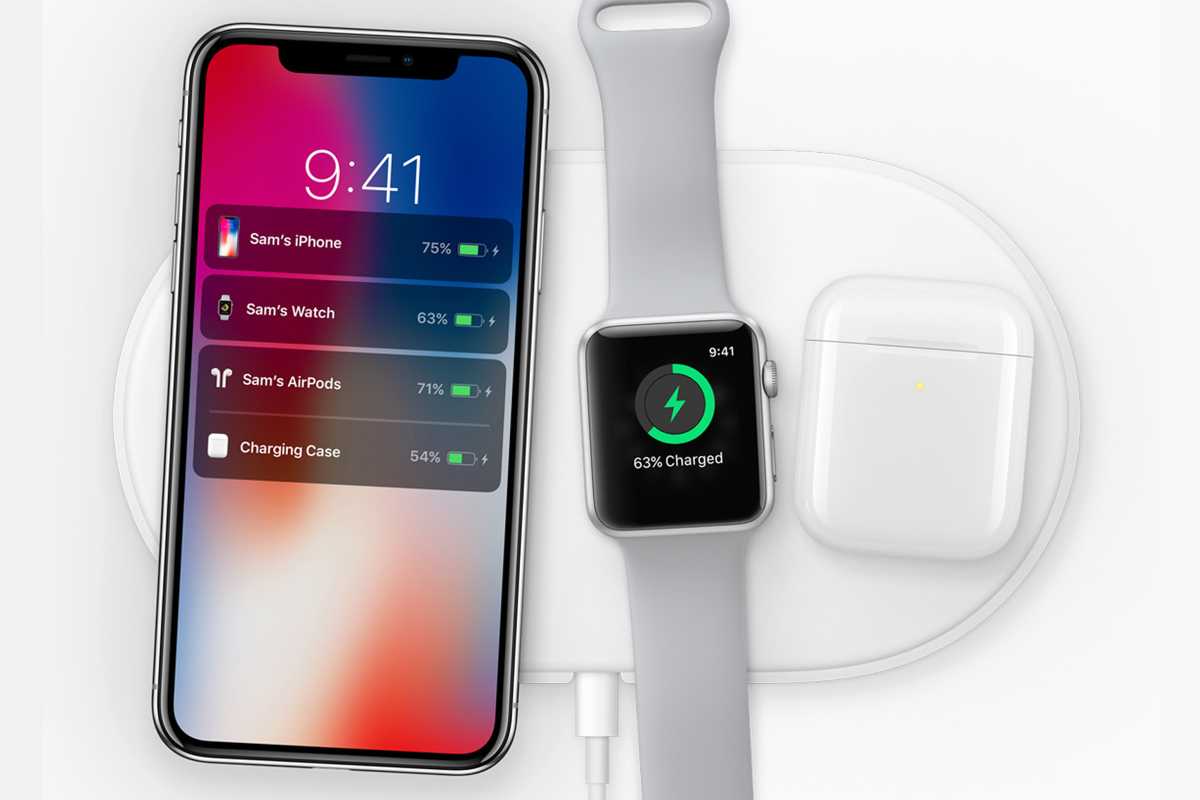 AirPower is an example of a relatively small PR mistake made by Apple but blown up in the tech media. (Apple)

Because that kind of hubris can harm Apple, but even more to the point, it makes it more vulnerable to those other external forces. When Apple proclaims that the App Store is a bastion of safety and security that everybody loves, it only exacerbates the response from those who feel wronged—which, in turn, can lead to those with the power to make far-reaching changes. When Apple thinks it can take on a thorny issue like CSAM and make a bulletproof system, it is potentially putting all of us at risk when it turns out that the system isn't as foolproof as it thought, leaving the door open for others to co-opt that it for their own, less noble purposes.

Apple's spent years polishing its veneer to an anodized aluminum shine, and that's served it well in convincing customers to trust it, but that diamond-chamfered edge has two sides, and the other is inculcating a sense of infallibility. Pride goeth before a fall, they say, and the bigger the pride, the harder the fall.